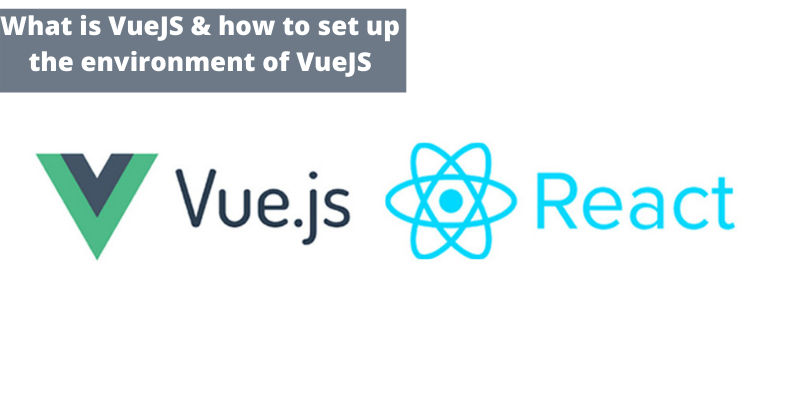 In this session, we will learn and discuss about VueJS and how to install setup of the environment of VueJs.

Some VueJS features are mention below.

Comparison with Other Frameworks

Now compare some other frameworks with VueJS, such as React, Angular, Ember, and knockout. and polymer.

Both VueJS and React uses as a virtual DOM, Which make DOM easier and faster. The virtual representation of the DOM free is called Virtual DOM. A JavaScript object is created with the help of virtual DOM which work same as the real DOM. Anytime you can make changes to the DOM,

VueJs has a lot of similar with Angular. They have both command line interface for VueJS. Both offer two ways data binding server. Without any issue VueJS can be easily compile with any other project but with Angular it will not be that easy.

Knockout support good browser. It support and work easily on the lower version of the IE but VueJS cannot support on IE-8 and below. With time Knockout development has working slowed down but on the other hand, VueJS has start gaining popularity with the Vue team by providing regular updates.

Google developed the Polymer library and its offer data binding and computed properties which is similar to VueJS. It is used in many project of google 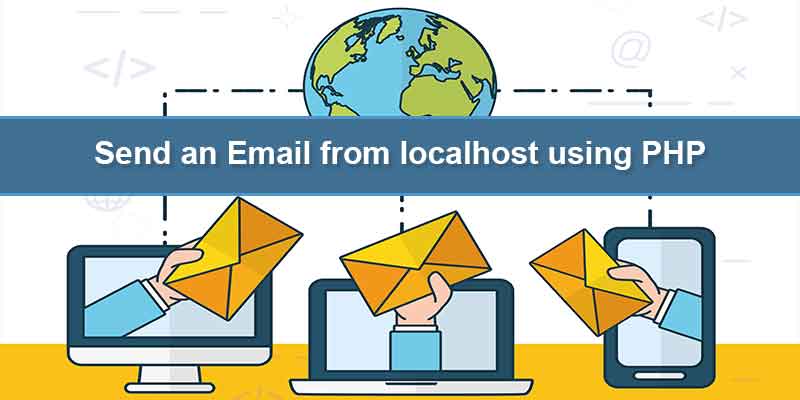 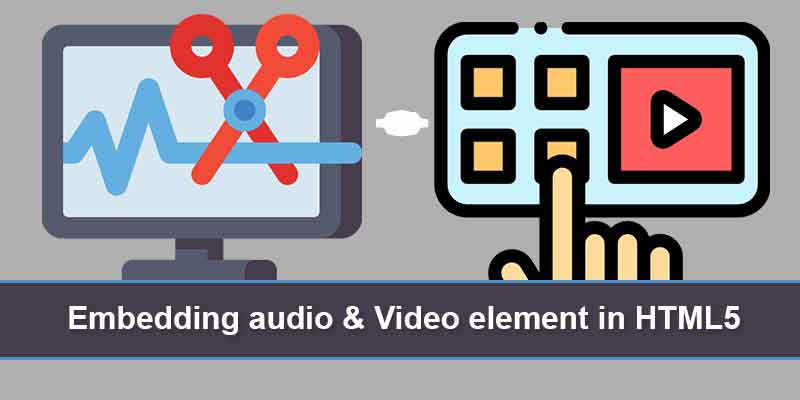