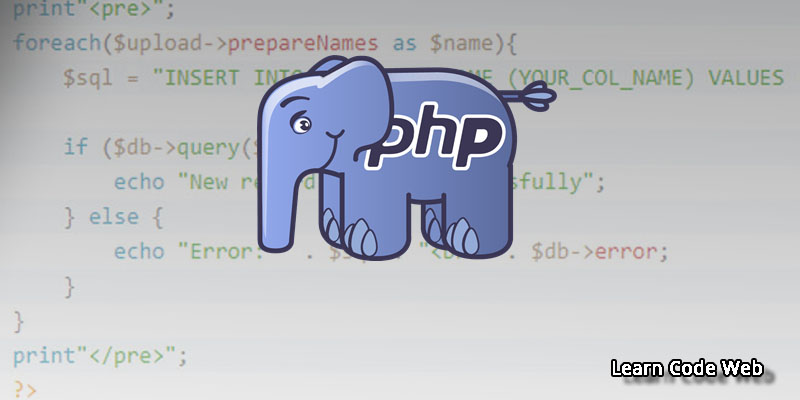 The root folder of Laravel is known as the app name that you created. Below is the screenshot. It has various sub-folders and files. The study of folders and files, along with their functional features, is given below.

The App is in the application folder. It has the complete source code of the project. It contains events, exceptions, and middleware statements. The App folder deals with different sub folders as explained below.

The console gives the artisan commands that are important for Laravel. You can run any available command with the help of php artisan make:model. In the Kernel file, all the commands are handel.

If we call a specific command in Laravel, then we should make relevant changes in this file.

If you are not able to see events dir don’t worry when you run any event this will be created automatically. You can create events with `php artisan make:event PodcastProcessed` command once you create you will see the folder. This folder has all the events for the project.

Events set off activities, and raise errors or necessary proofs. It gives more flexibility. Laravel manages all the Events on file which is given in Providers/EventServiceProvider.php.

This folder has all the ways needed to control exceptions. It also contains a file Handler.php that controls all the exceptions.

The HTTP folder contains sub-folders for controllers and middleware. It has models, controllers, and views defined for the specific files as Laravel follows the MVC design pattern.

The Middleware sub-folder contains the middleware mechanism, dealing with the filter mechanism and communication between response and request.

The Jobs directory controls the activities lined up for the Laravel application. The base class is shared among all the Jobs. It provides a central location to place them under one roof.

Listeners are event-dependent. They have ways that are used to control events and exceptions. For example, the login event stated contains a LoginListener event.

This folder has all the service providers needed to register events for core servers and to design a Laravel application.

This folder inserts all the application bootstrap scripts. It contains a sub-folder, namely cache. Cache has all the files linked with caching a web application. You can also find the file app.php, which starts the scripts important for bootstrap.

This directory contains different parameters for database functionalities. It has three sub-directories as given below.

It is the root folder that helps in starting the Laravel application. It contains the following files and folders.

Now notice that the resources file destroys rather than having an assets folder. You can see the graphic representation of the same below.

Storage is the folder that has all the logs and important files. We need such files regularly when a Laravel project is running. It contains the following sub-folders. Their purpose is given below.

This directory contains all the unit test cases. The naming convention for naming test case classes is camel_case. It follows the convention as per the functionality of the class.

Laravel also contains some other files which play a key role in different purposes like GitHub design, packages, and third-party libraries.

The .env file has the following parameters by default.

We should notice the following points while working with the basic configuration files of Laravel.

env-helper functions are called in the app.php file. It includes in the config folder. The above-given example is calling for the basic local parameter.

For example, We use the following code to set the default time zone.

You can allow the maintenance mode on your Laravel web application. Use the following command to do it.

The following screenshot shows how the web application looks when it is down.

After finishing working on updates and other maintenance on your web application, you can disable the maintenance mode. You can type the following command to do it.

Now, you can find that the website shows the output with proper functioning. It shows that the maintenance mode is now removed, as shown below.

There are many other artisan commands that you can use to work in Laravel.